The Roots of the AFCU

The roots of the American and Foreign Christian Union, AFCU, go back to the mid-19th century and its presence is still felt around the world today. The dynamic congregations worshiping at the three churches the AFCU supports would make the founders rejoice. Each Sunday hundreds of Christians from around the world renew their spiritual strength from attending English language, American style worship services at the American Church in Paris, the American Church in Berlin and the Vienna Community Church.

The American and Foreign Christian Union was formed in 1849 upon the merging of three complimentary missionary societies; the American Protestant Society, the Foreign Evangelical Society and the Christian Alliance. During this time period, missionary emphasis of American Protestant Christians was at a fever pitch, and the AFCU was supported by many denominations and individuals. Most AFCU officers were leading members of the clergy who were also active in other interdenominational benevolent societies.

The AFCU grew quickly and by 1860 supported 73 workers in the U.S. and granted subsidies to help support 212 foreign workers. With the widespread interest in the mission field, however, most of the major protestant denominations established their own mission programs in the last third of the 19th century. As a result, AFCU mission efforts were curtailed and by 1884 it focused solely on the American Church in Paris, which it had founded earlier.

In 1857, the AFCU received a charter from the government of Napoleon III and working with English speaking Christians in Paris founded The American Church in Paris. The initial membership consisted of a small group of Americans who had been meeting in a French Reformed Church since 1814. The AFCU funded the construction of the first church building and selected and provided for its minister.

In 1926 Construction of the current American Church in Paris building on the Quai d’Orsay was begun. It was completed in 1931 and has been church home to thousands of English speaking Christians who find themselves in Paris permanently, for a few short years, or for a few days. Today over 500 persons regularly worship each Sunday in its beautiful sanctuary. They come from all the corners of the globe and represent a wide variety of Christian backgrounds and traditions. In addition the church supports an array of social programs in its attached “community center” including AA, senior citizen programs, psychological counseling services, weekly concert programs and many others. Two bi-lingual preschools hold their daily programs in the community center. The American Church in Paris is a dynamic example of American ecumenical Christianity in action.

The Vienna Community Church began a formal relationship with the AFCU in 2003. At this time the AFCU is working with Alumni of the Vienna Church to increase funds needed for support and to develop a plan to prepare for growth and long-term viability. 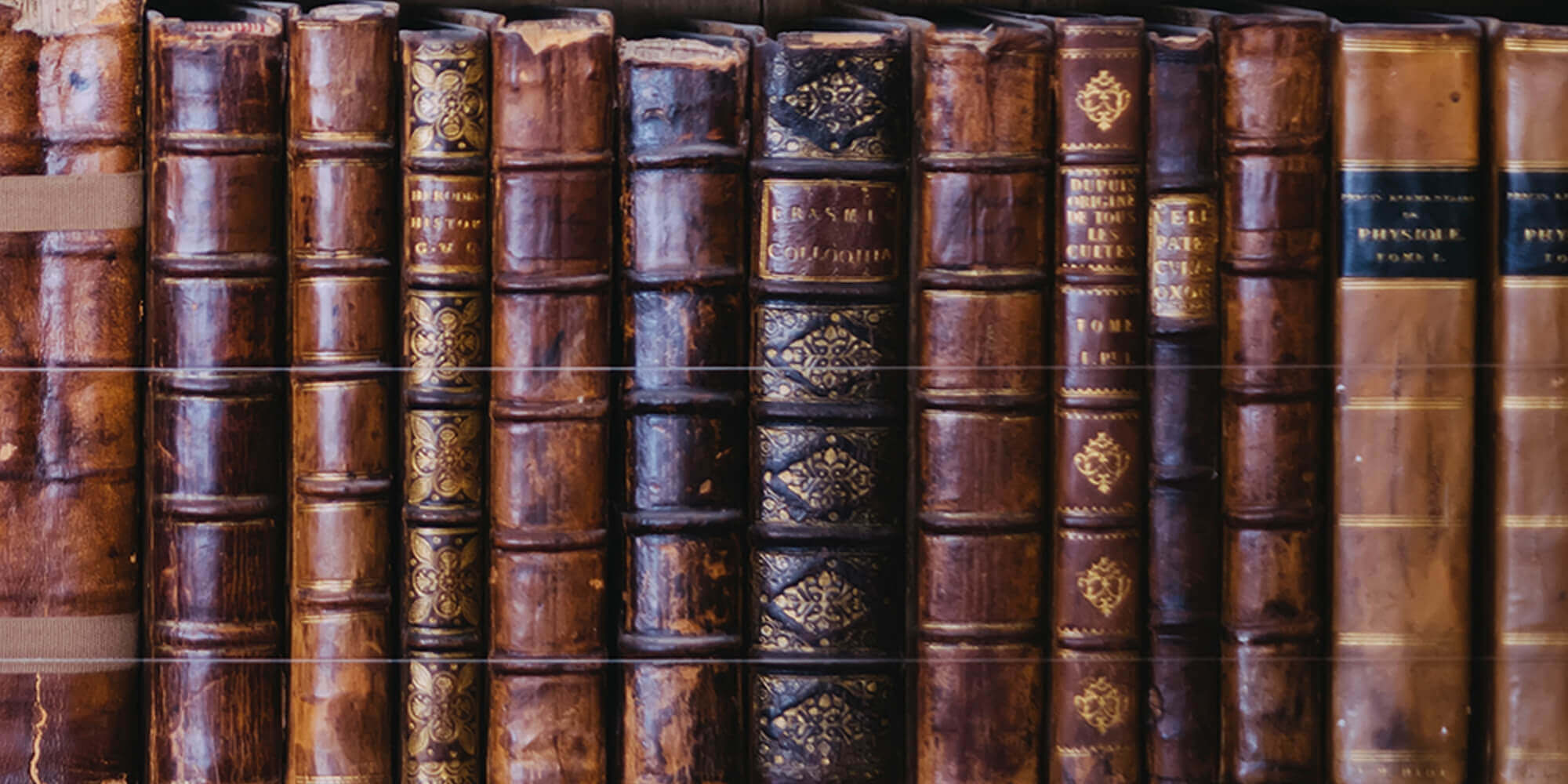 The AFCU records for these years are stored in the New York University Archives. Other AFCU records may be found at the Presbyterian Historical Society in Philadelphia.