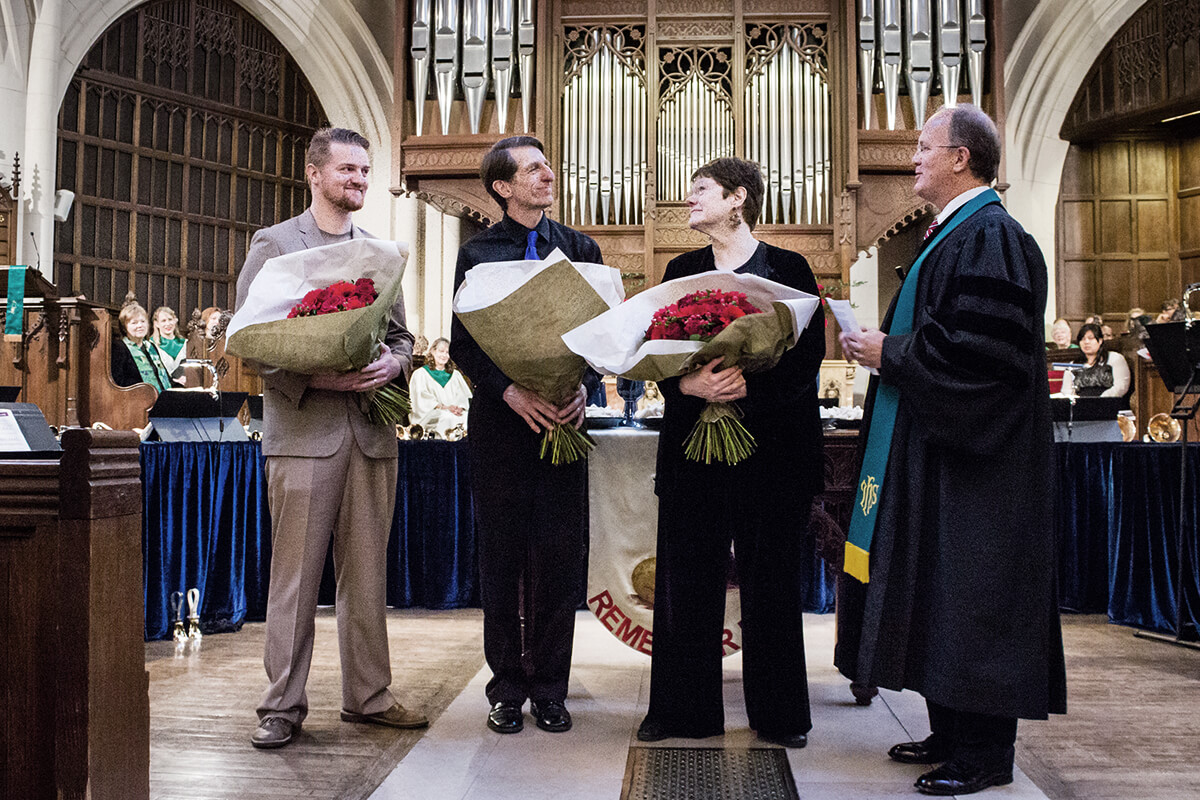 A native of Washington state, Fred began his early organ studies with Dr. Edward Hansen of Seattle, winning the student organ competition sponsored by the Seattle Chapter of the American Guild of Organists while still in high school. While earning a bachelor’s degree in organ performance at Syracuse University, he won first prize in the 1972 Ft. Wayne National Organ Competition and was awarded the Arthur Poister Prize for outstanding organist in the Syracuse University School of Music for four consecutive years.

From 1972–75 Fred studied organ in Paris, France, with Marie‑Claire Alain, also spending one year working with organist and composer Maurice Durufle. Fred earned a master’s degree in organ performance at the University of Michigan during the 1975–76 school year. He returned to Paris in 1976 as Director of Music at the American Church in Paris, the oldest non‑governmental American institution abroad, recently celebrating his thirtieth year of music ministry. 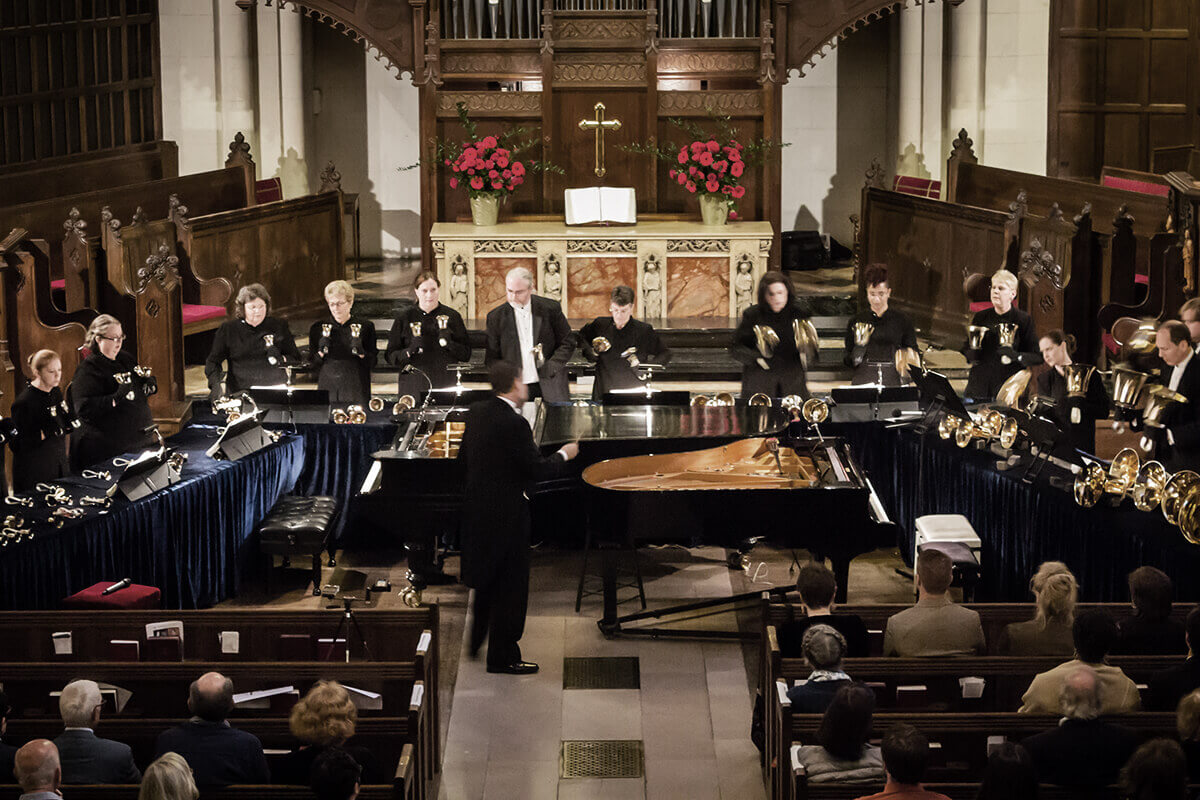 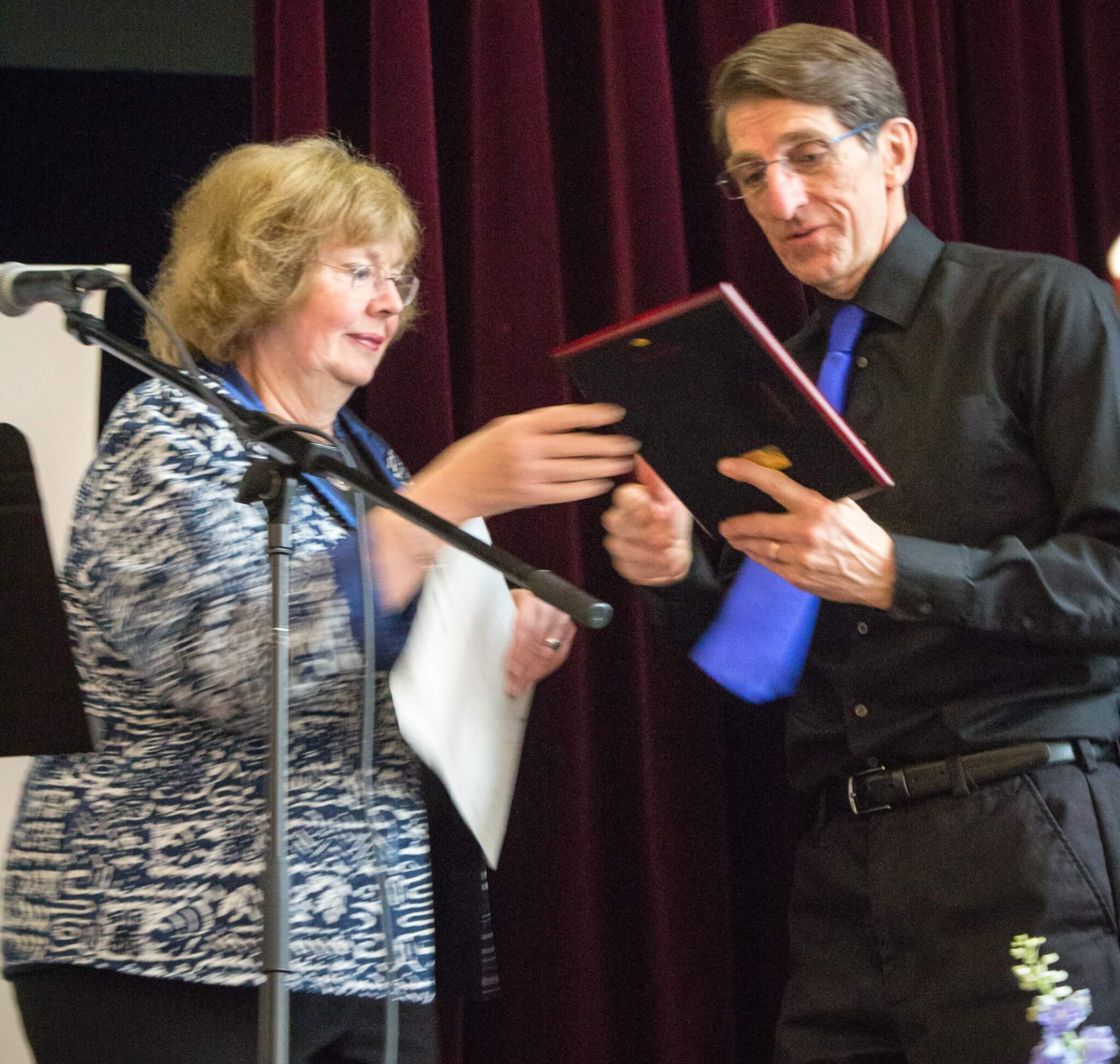 Jane Kendall presents a plaque on behalf of the AFCU: Congratulations Fred Gramann. 40 years of music from you and forty years of love from us.” 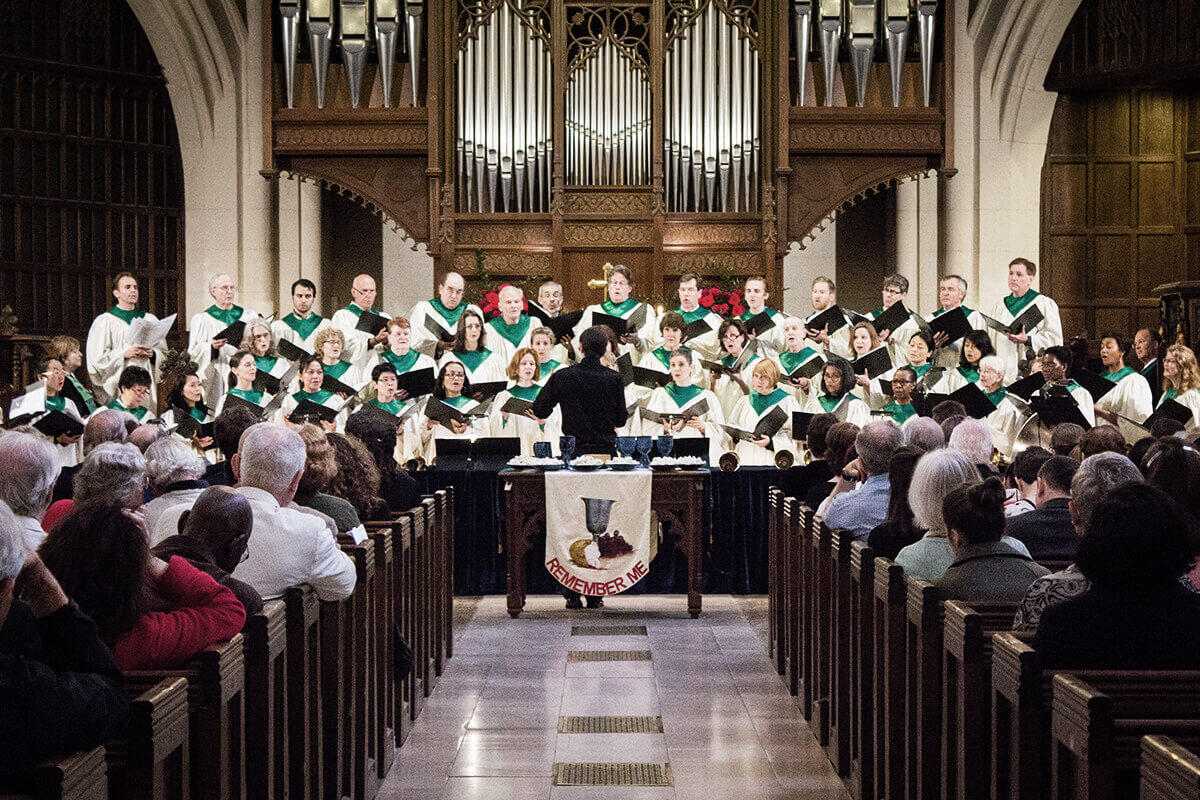