Meet our Board of Directors

A 37 member board currently serves the AFCU. The board is augmented by 12 Associate members 5 Consultants and 6 Church Representatives.. All members volunteer their time, talents and expenses.

Below is a picture of the board members that attended the most recent board meeting. 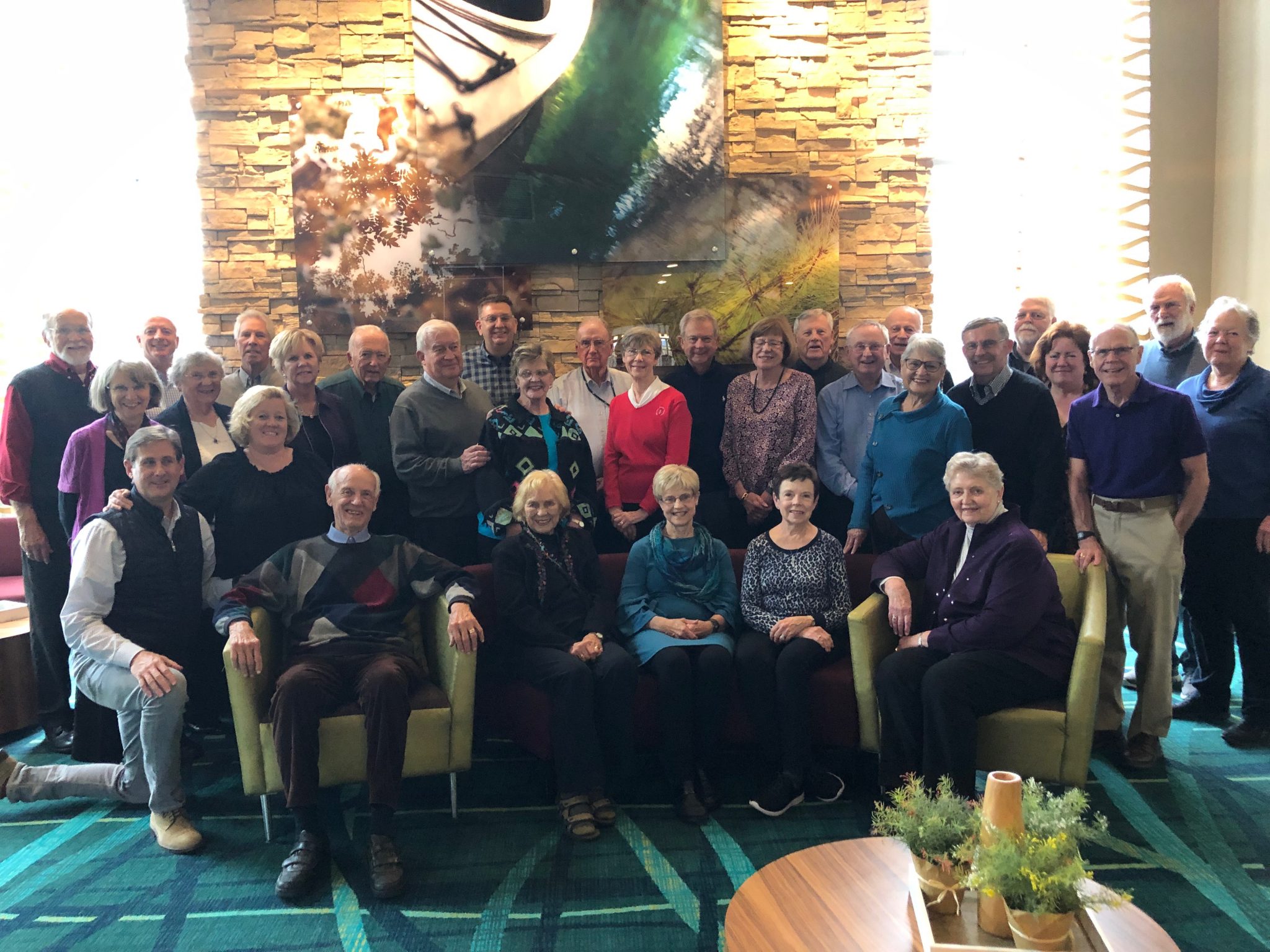 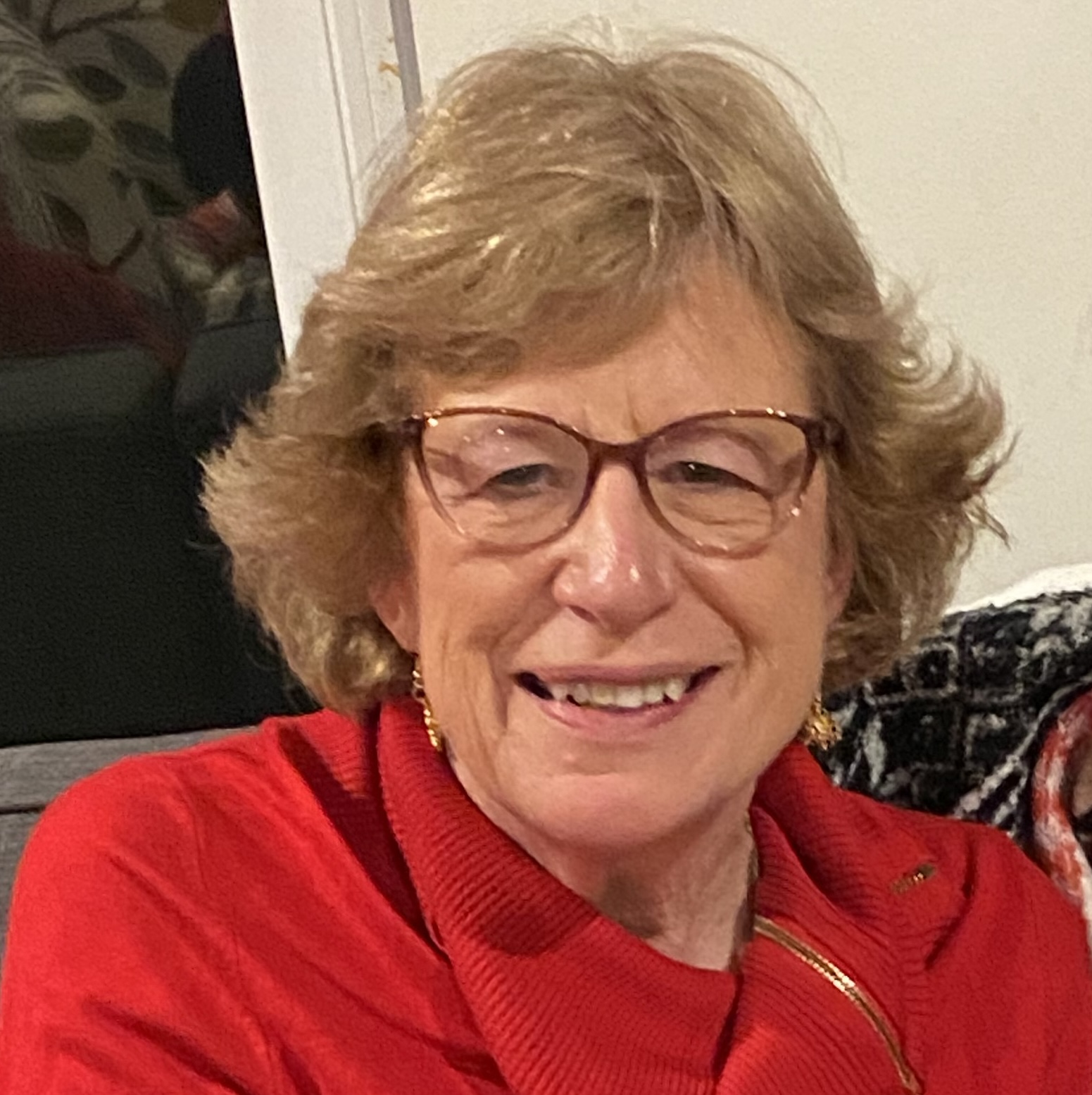 Kris Richardson Smith joined the AFCU board in May of 2017 and was elected as President by the board in May of 2020. Kris was a member of the Development committee until she became President. Living in Paris from 2006 until 2011 Kris was a Member of the American Church in Paris . With her husband John she now lives in Canton, Massachusetts & Salisbury, in the United Kingdom. 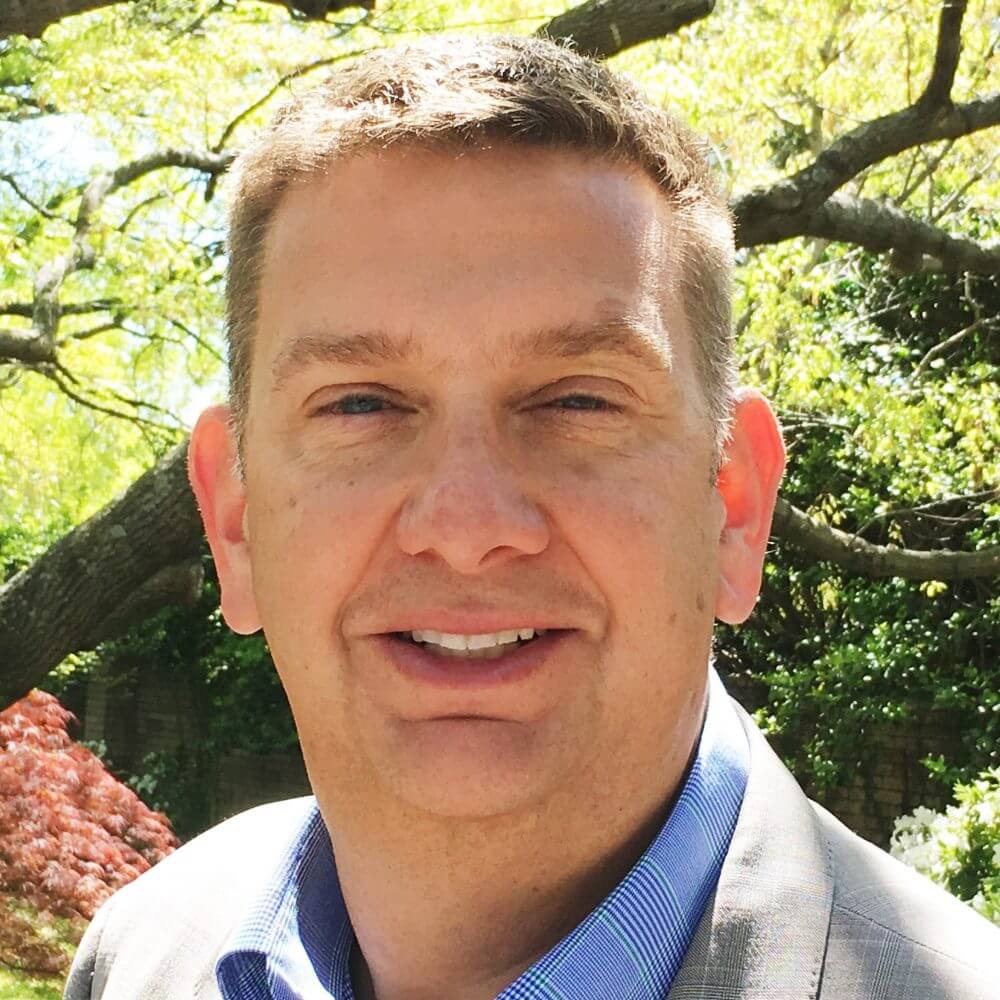 David Moore joined the AFCU Board in April of 2008. David was Co-chair of the AFCU Development committee from April of 2009 to April of 2013. David and his wife Laura attended the American Church in Paris from 2001 to 2003. They currently reside in Dallas, Texas. 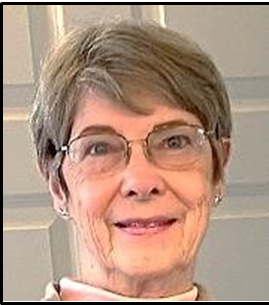 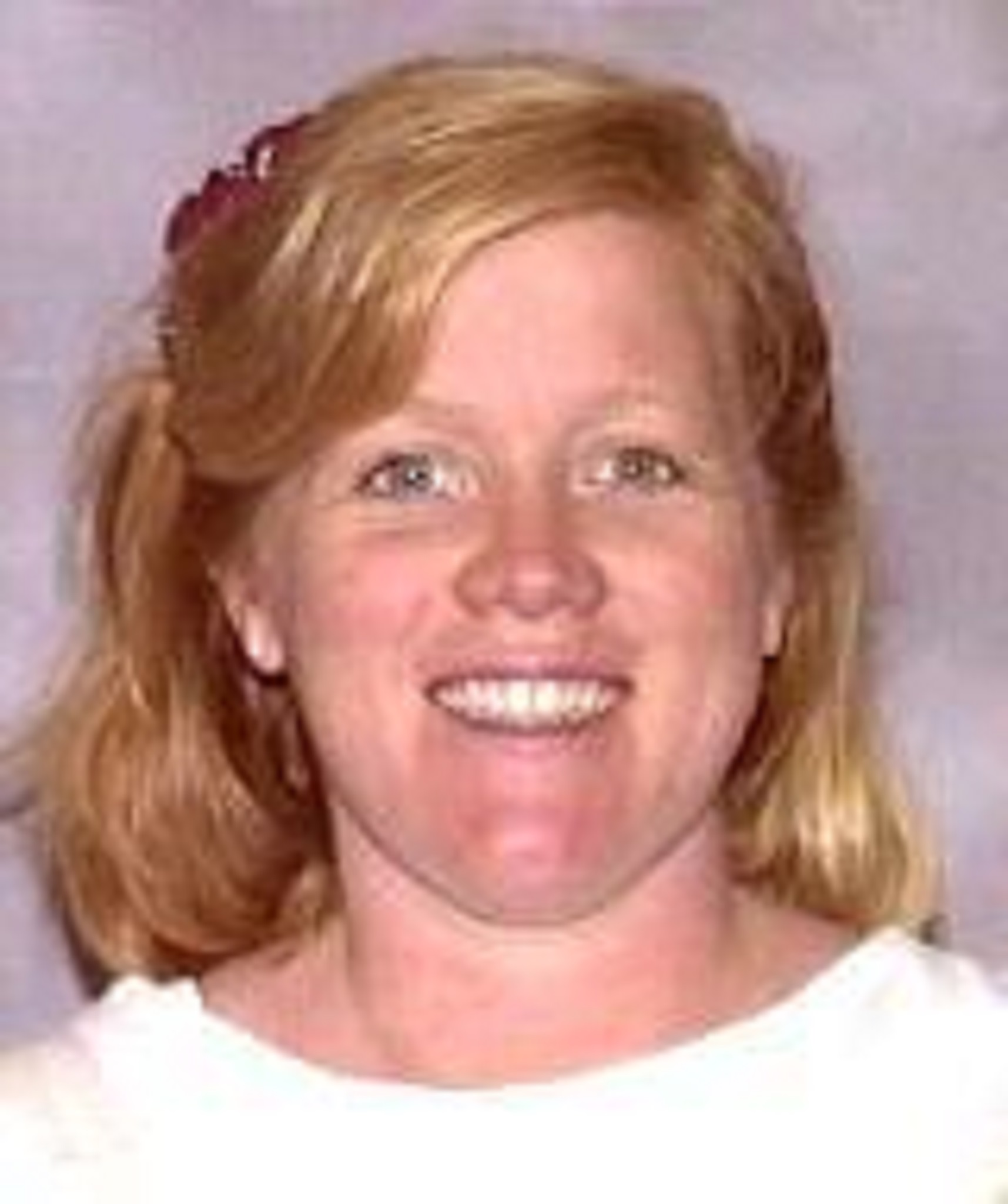 Julie Voskuil firsts joined the AFCU board in 2004 as Treasurer. She served in this role from 2004 through 2007. Julie again assumed the role of Treasurer in 2017 . Julie and her husband, Jon, were members at the ACP from 1996 to 1999. While in Paris, Julie served in a number of critical roles.. Julie is a CPA and is a tenured Accounting professor at Calvin University, where she has taught since 1999. The Voskuils currently reside in East Grand Rapids, Michigan. 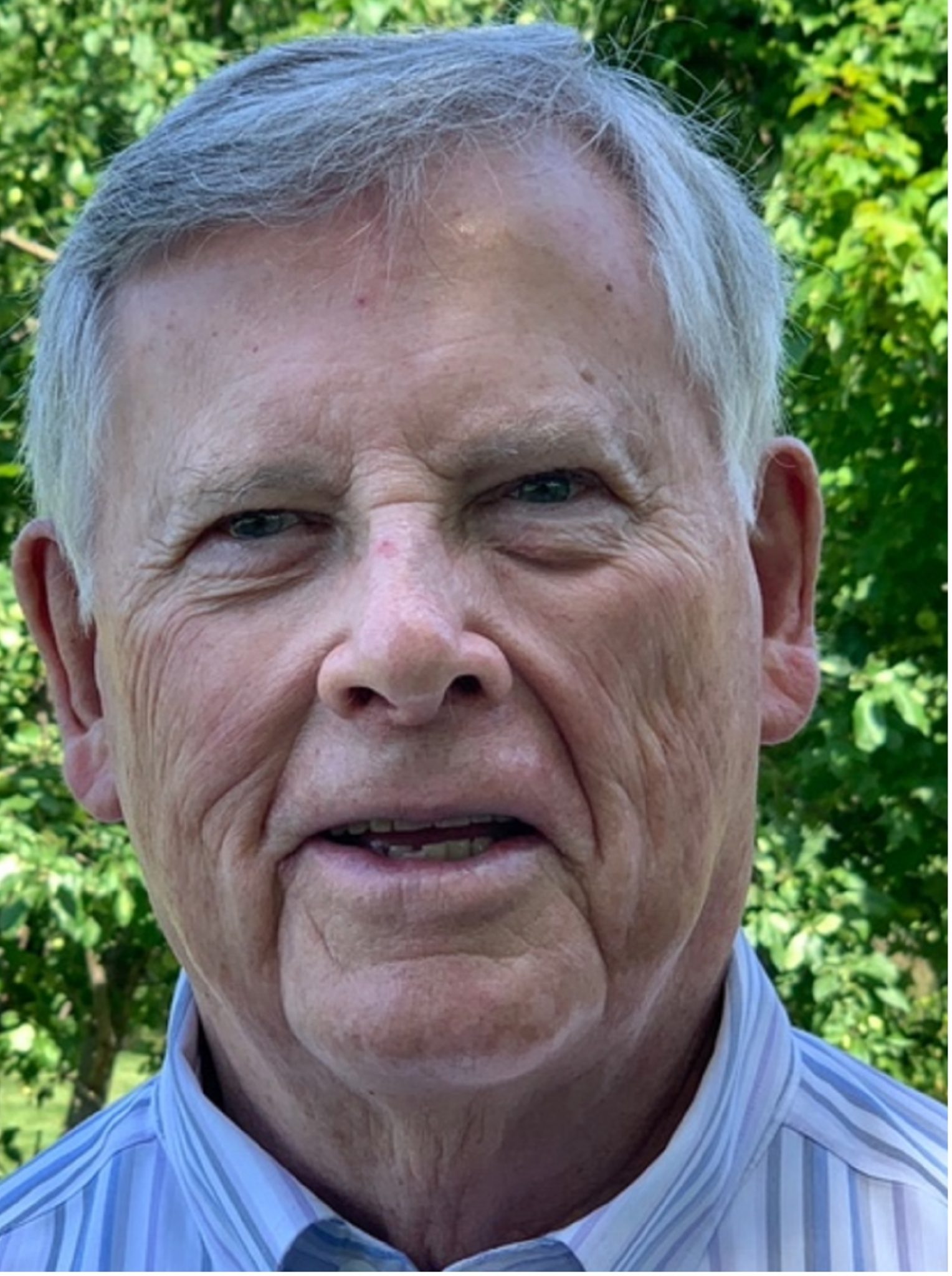 Russ McNaughton was elected to the AFCU Board in 1988. He served as Co-Chair, Development Committee (2005-2014) and currently is the Financial Secretary (2014-present). Russ worked on the committees for three Capital Campaigns for ACP including The new Von Beckerath Organ, Faith into Action and ACP-160. He also Chaired the Capital Campaign for new Heating and Sound Systems for ACB and currently Chairs the Campaign to build the ACB Endowment Fund. Russ and his wife, Carol, were members of the American Church in Paris from 1983 to 1987. They live in Woodbury, Minnesota. 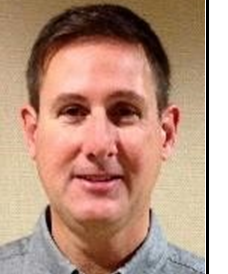 Jon has been active on several AFCU Committees since joining the Board in 2017, including the Interim Pastor Search Committee for ACP and the Strategic Planning Committee. Jon graduated from Calvin College with a B.A. in Economics and French in 1987. He subsequently earned an MBA in International Marketing and Organizational Behavior from the Eli Broad School of Business at Michigan State University in 1991. He currently resides in Tokyo, Japan with his wife Julie. He enjoys tennis, golf and playing the piano. Their 3 children currently live and work in the West Michigan area.

The Board is further supported by volunteers.

Consultants who bring a certain experience and expertise.

Pastors and ex-officio members from each of the churches.

Finally, there are the Associate Board members who wish to maintain close contact with the Board but who are not obligated to attend Board meetings.