The AFCU Board held its semi-annual 2017 meeting in Denver, Colorado on Friday, October 20th through Saturday, October 21st.  Highlights from this meeting included Pastor Scott Herr presented ACP’s decision to focus on “What is God’s Vision for 2020 and Beyond?”, Masa Matsushita reported on the VCC Capital Funding 20015 – 2017 and Ken Rislov updated the board on the resignation of ACB Pastor Kienberger.  Now ACB needs to hire a permanent pastor or a more permanent interim, however the church has financial concerns about their ability to pay. Ted Ziemann announced the formation of an AFCU committee to work on the specifics of the financial future of the ACB. The following is a picture of the attendees which included board members,spouse and friends: 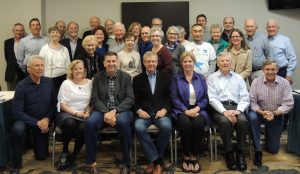 David Moore presented the nominations of Betty Ziemann and Jon Voskuil to be members of the board of the AFCU. 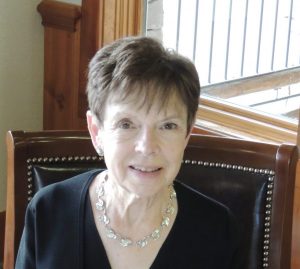 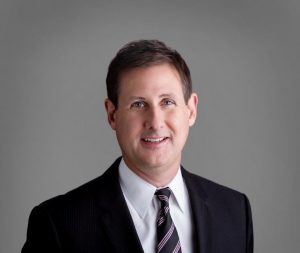 Bob De Luryea was appointed to the position of Archivist.  New York University has AFCU records from 1850-1875. There are some early files in Princeton.  Also, the Presbyterian Historical Society has some other files.

The 2018 AFCU Annual meeting will be held in Tucson, Arizona.  The board will convene starting Friday, April 13th through Sunday, April 15th.

The Development Committee meeting was held on Saturday.  The major focus was on the financial needs of each church as well as maintaining contact with people returning home from the churches.  Don Krump presented the strategy and plans for the annual Thank-A-Thon calls. 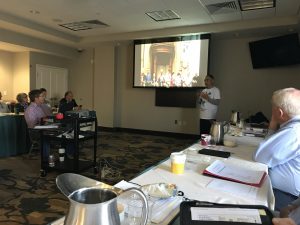