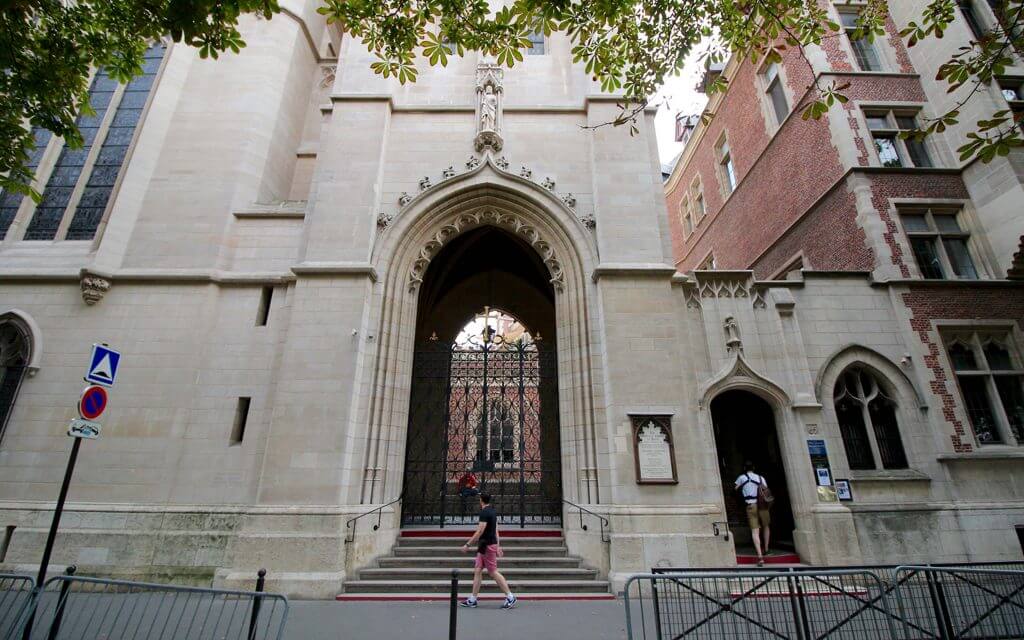 The ACP-160 capital campaign was started on December 1, 2013 at the ACP with two major segments – one for the church building one for immediate use such as church pro-jects. On January 31, 2014 a third segment was created by the AFCU for the ministry of the ACP. As of April 1, 2016 the campaign pledges have amounted to $1.05 million dollars. As of this writing, the total giving toward these pledges amounts to $808,300. In addition to the pledges, another $340,000 has been committed in the form of planned giving (life insurance, trust funds, and so on). The following table shows the portion of this campaign given through the AFCU.

The existing AFCU endowment was established in 1937 after the church building was completed on the quai d’Orsay. The intention was to establish an investment fund in perpetuity for the continuing operation of ACP. With the financial re-strictions demanded at that time we cannot make changes to this investment and are only allowed to withdraw 5% annually. Over the past five years, 5% of the fund has averaged about $73,000 per year. AFCU expenses on behalf of ACP over this same period averaged $125,000.

As a result of the ACP-160 campaign, two new endowments have been established for the ACP, one for the building and one for ministry. These endowments will allow us to have more control over the management and growth of the monies donated. The purpose of these two endowments is to ensure the maintenance of the building and the viability of the ministry for ACP congregants into the future.

While the active campaign for ACP-160 is over, there is still an opportunity for new donations, material gifts (for example, stocks or land) as well as legacy giving (insurance, trusts and so on) to be designated for these endowments. It is up to us to care responsibly for this special home that we inherited. The ACP was entrusted to our care that we may “pay it forward” for future generations.

In closing, I would encourage you to prayerfully consider the Apostle Paul’s praise of the early Macedonian church:

“In the midst of a very severe trial, their overflowing joy and their extreme poverty welled up in rich generosity. For I testify that they gave as much as they were able, and even beyond their ability. Entirely on their own, they urgently pleaded with us for the privilege of sharing in this service to God’s people.”