Second largest organ in Berlin is dedicated to ACB

Join with the American Church in Berlin in preserving the rich musical heritage of the Protestant Reformation in Berlin-Brandenburg.

Since 2002, the American Church in Berlin has its home in the historic Luther Church at Dennewitzplatz in the district of Schöneberg. Dedicated on May 7, 1964 with 2,970 pipes, 39 registers, three manuals and pedal, this historic church also houses the second largest organ in Berlin that was built by the organ company of Detlef Kleuker. Throughout the first thirty years of its existence, the organ was featured in many concerts and musical events. With the decline of the German congregation and subsequent lack of funding, however, the maintenance of this fine instrument has been neglected. The organ is now fifty years old and is in dire need of a major cleaning and refurbishment.

The congregation has accepted the offer of 44,625 Euro by organ builder Jost Truthmann to refurbish and restore the organ. Mr. Truthmann has also broken down the restoration into smaller phases to give the congregation time to raise the necessary funds. Phase I will repair the most immediate problem areas and include a general tuning. This phase will cost approximately 9,163 Euro including taxes. We have successfully raised enough funds to begin phase I. We would like to complete the project and are seeking to raise over the next three years 35,600 Euros. This gives us a target goal of 11,667 Euro per year.

Join with the American Church in Berlin as we preserve the rich musical heritage of the Protestant Reformation in Berlin-Brandenburg. 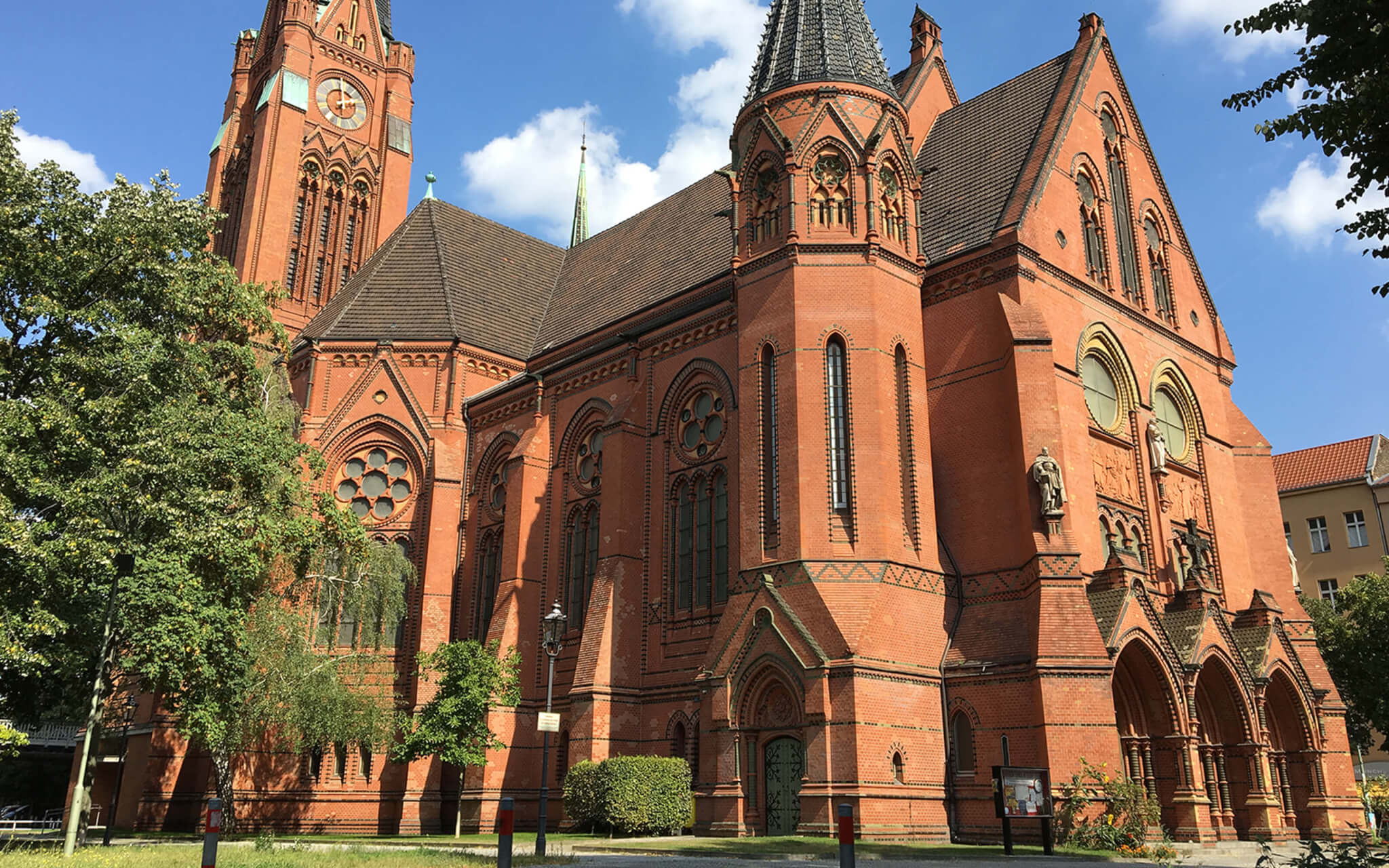